[Ed. – Cue the immediate court challenge and specious ruling from the Hawaiian judge.]

The Department of Justice, under Attorney General Jeff Sessions, is drafting a plan that would totally overhaul asylum policy in the United States.

Under the plan, people would be barred from getting asylum if they came into the US between ports of entry and were prosecuted for illegal entry. It would also add presumptions that would make it extremely difficult for Central Americans to qualify for asylum, and codify — in an even more restrictive form — an opinion written by Sessions in June that attempted to restrict asylum for victims of domestic and gang violence. 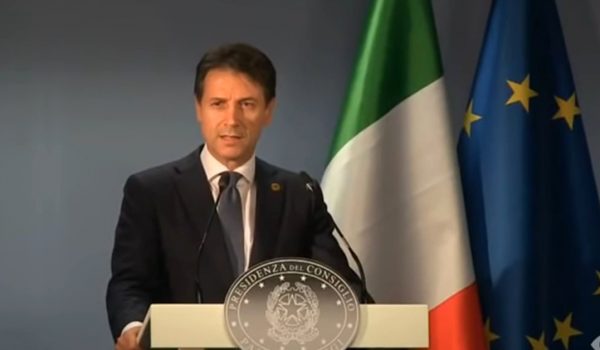 EU migration summit: Leaders get exhausted, declare victory with little resolved
Next Post
Memo to Kagan: The Bill of Rights was meant to be a weapon – against government overreach and tyranny