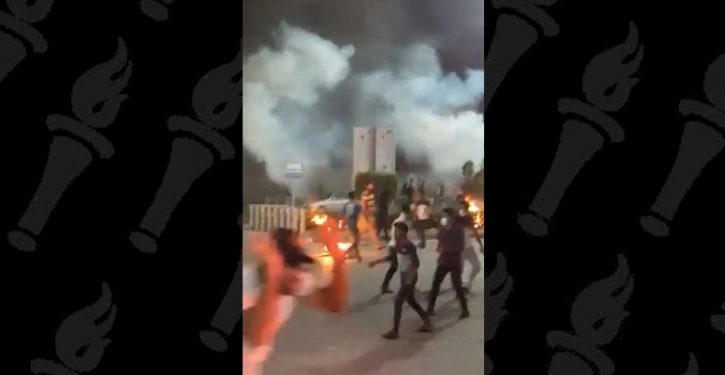 [Ed. – Other cities have seen massive street protests in the last week, but the firing incidents in the last day have been in southwestern Iran.  A big protest in Khorramshahr is said to have been fired on just a few hours ago, with an unconfirmed report of two dead.  Western media are depicting this as the result of sanctions, but these are the same protests we’ve been seeing for months, and the main issue for the protesters is the oppressive regime and its own abusive, exploitative economic policies.  Times of Israel has additional info from BBC Persian.]

Iranian security forces have shot and killed at least four protesters after demonstrations erupted for a second day in a row in the southwestern city of Muhammarah, activists told Al Arabiya English.

Videos of the protests have been circulating on social media showing clashes between demonstrators and security forces of the Revolutionary Guards with “death to Khamenei slogans” slogans being heard.

The news of protesters death comes a day after major protests erupted on Friday as thousands of people gathered in Khorramshahr city in front of the city’s central mosque.

The rallies protested against what activists described as a deteriorating economic situation of their city, as well as the lack of support for their towns with slogans being chanted against “regime thieves” being heard. 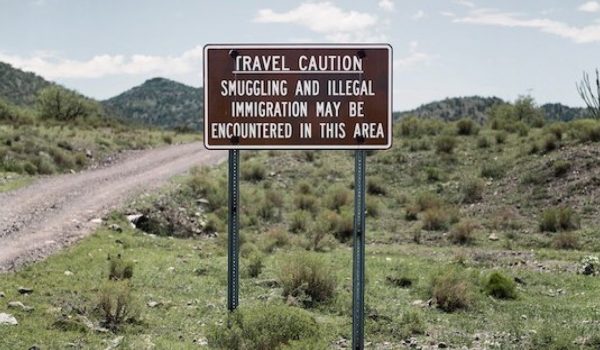 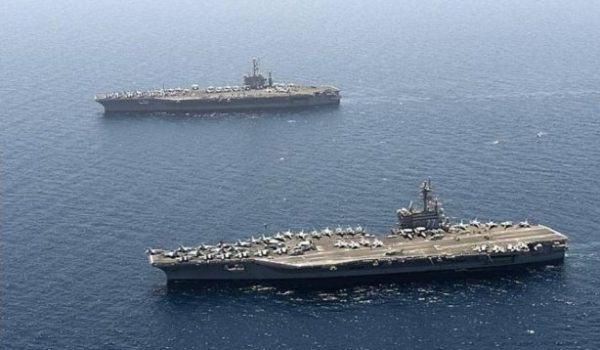