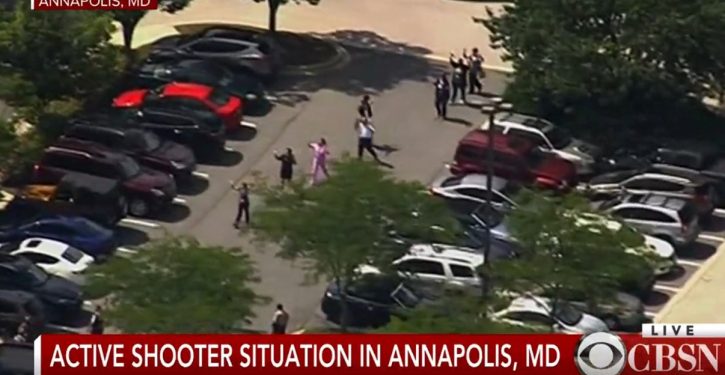 On Thursday, a middle-aged white man with a grudge targeted the Capital Gazette in Annapolis, Md. He killed five people and injured two others. Before his motives became known, both liberals and conservatives assumed a political motive. Many liberals went so far as to directly blame President Donald Trump for the shooting. …

This account does not have a name, but it does have 26,000 followers. “Take Ivanka to Work” tweeted, “Annapolis is what happens when the Donald Trump goes full Hitler and demonizes the free press. It was only a matter of time. This blood is on his hands.” …

“It doesn’t matter who the shooter was.” …

An account going by “The Resistance” — so original! — declared, “Donald J. Trump has been inciting violence against the press since the day he announced his candidacy. At this point, it doesn’t matter who the shooter was, or what motivated him. The fact remains, the POTUS got what he wanted, and Americans are now dead.” 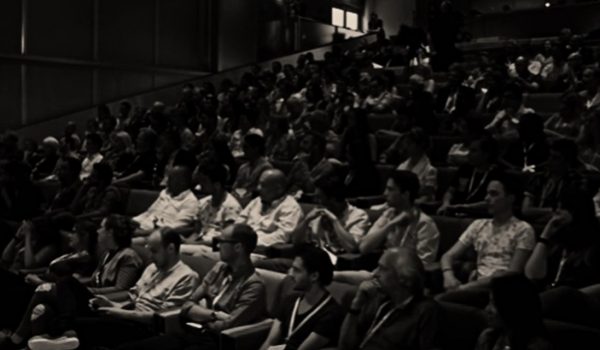