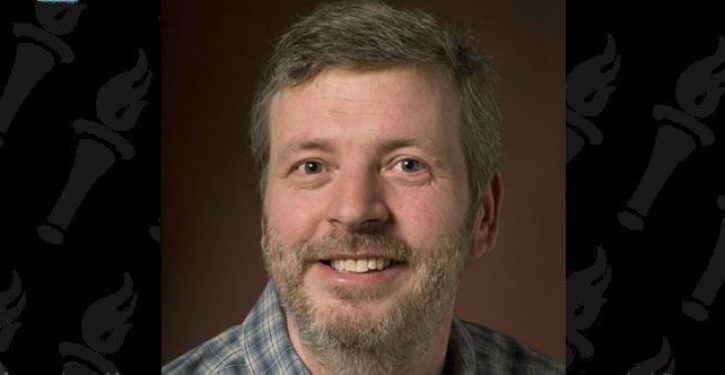 [Ed. – Real men’s feelings are not hurt by op-eds. The reaction reinforces the validity of the professor’s point.]

Students at the University of Washington are circulating an internal petition of concern after a computer science professor claimed that men and women are different.

The controversy began on June 19, when UW-Seattle Professor Stuart Reges published an article in Quillette titled “Why Women Don’t Code,” in which he argued that women tend to not be as interested as men in coding due to sex differences.

While he admits the title was hyperbolic—as he’s taught hundreds of women to code over the past two decades—Reges told Campus Reform that “one should never attribute to oppression that which is adequately explained by free choice.”

“If men and women are different, then we should expect them to make different choices,” he wrote in Quillette, before summarizing recent research discovering that women may be less likely to enter STEM fields due to their comparatively high verbal ability.

Goodlatte: In closed-door deposition, it was FBI lawyers telling Strzok not to answer questions
Next Post
Whoopi Goldberg: ‘You don’t want people to take your guns? Get out of my vagina!’