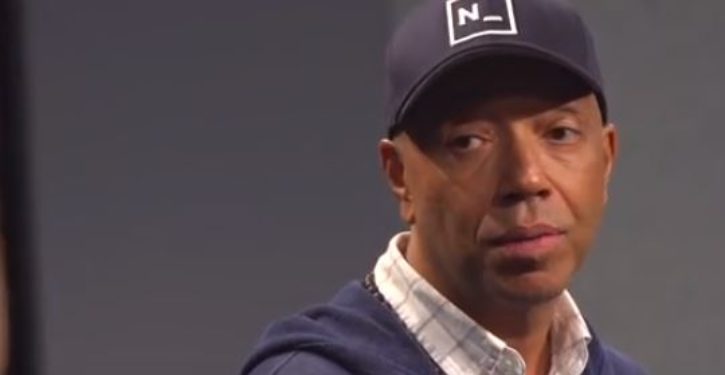 [Ed. – Fake news is sometimes manifest by what media choose not to report.]

A former model says MSNBC decided to kill a story in which he accused music mogul Russell Simmons of rape and Extra’s A.J. Calloway of sexual assault.

Sil Lai Abrams, 48, says she reached out to the network’s Joy Reid on November 2, the day after the Los Angeles Times published similar allegations against Simmons’ close friend Brett Ratner.

Abrams, who now works as a domestic violence activist, had already written about being raped by Simmons and sexually assaulted by Calloway in her 2007 book No More Drama, but she didn’t name either men.

In the wave of the Me Too movement, she finally felt ready to come forward and publicly accuse both men. Both men have denied the allegation.

While her interactions with Reid were positive at first, the process slowed down and stretched into weeks and then months before the network finally decided to pass on the story. 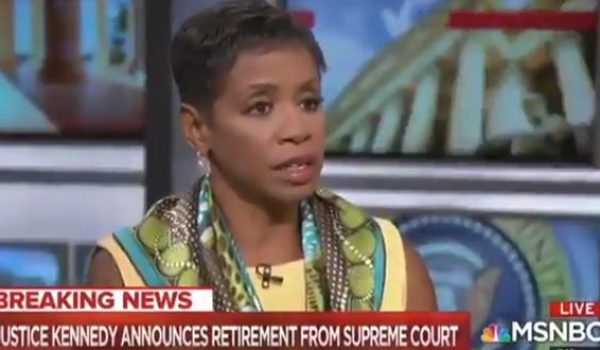