Canadian Prime Minister Justin Trudeau has a message for refugees rejected by U.S. President Donald Trump: Canada will take you.

He also intends to talk to Trump about the success of Canada’s refugee policy.

Trudeau reacted to Trump’s ban of Muslims from certain countries by tweeting Saturday: “To those fleeing persecution, terror & war, Canadians will welcome you, regardless of your faith. Diversity is our strength #WelcomeToCanada.”

Trudeau also posted a picture of him greeting a Syrian child at Toronto’s airport in late 2015. Trudeau oversaw the arrival of more than 39,000 Syrian refugees soon after he was elected.

A spokeswoman for Trudeau said Trudeau has a message for Trump.

“The Prime Minister is looking forward to discussing the successes of Canada’s immigration and refugee policy with the President when they next speak,” Trudeau spokeswoman Kate Purchase told The Associated Press.

Trudeau is expected to the visit the White House soon. 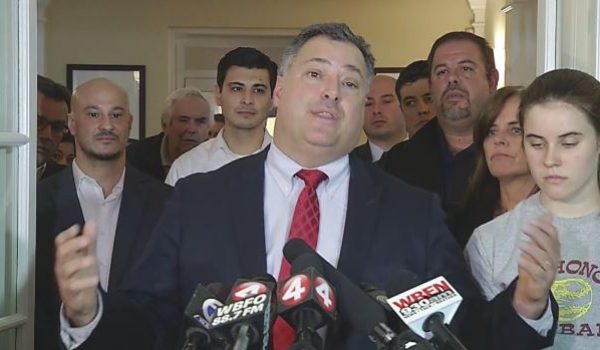 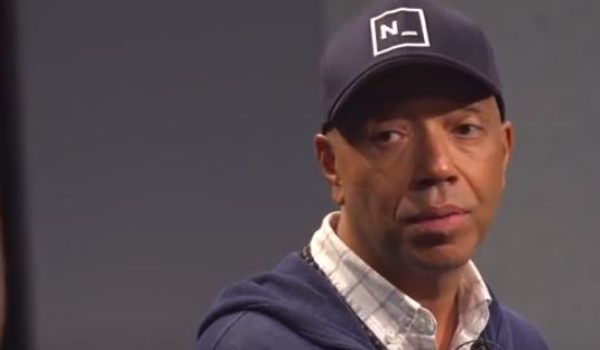