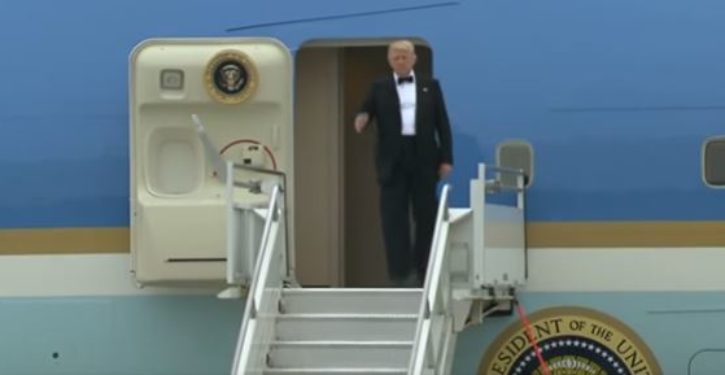 [Ed. – The leftosphere is going ballistic over this.  If he did get through to Trump, that seems to mainly indicate Trump’s willingness to take calls from members of Congress.  The guy says that when his number didn’t match the White House’s info on Menendez, he claimed to be calling from vacation and not using his regular phone.  “Concern” about this from the left is faux, of course, but it does raise the question how hard it would be to use the phone system to set triggers — anywhere in government.]

President Donald Trump spoke with a comedian about his controversial immigration policy and his pick for Supreme Court Justice while aboard Air Force One on Wednesday. …

John Melendez, who is also known as Stuttering John and frequently appeared on The Howard Stern Show, says he was able to reach the president by claiming he was New Jersey Senator Robert Menendez.

He was also able to speak to a number of other people in the administration as his call was passed along, including President Trump’s son-in-law Jared Kushner. 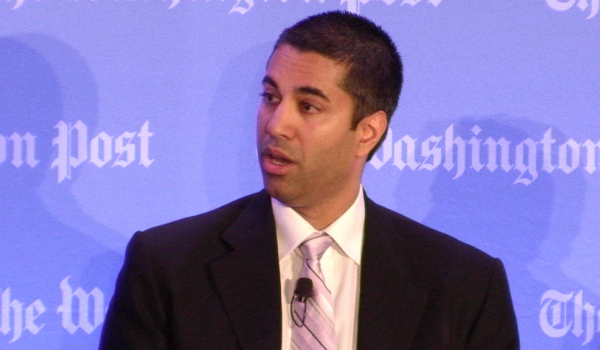 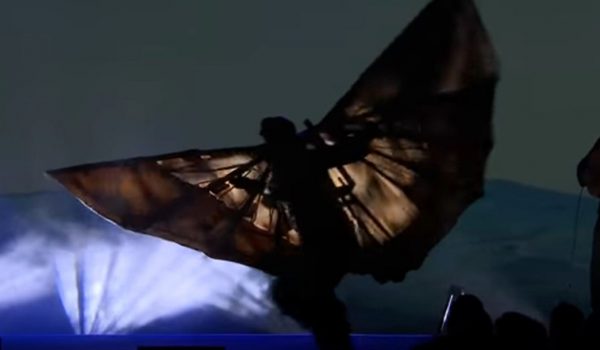