[Ed. – No relief in sight for Trump-hating liberals]

A new Harvard CAPS/Harris poll released exclusively to The Hill revealed something astonishing: not that President Trump’s approval continued to climb, resting at 47%, but that his approval rating among Hispanics soared a staggering 10 points in the last month.

Trump’s approval rating also climbed six points among Republicans and even four points among Democrats from where it stood last month.

Harvard CAPS/Harris Poll co-director Mark Penn commented, “[I’m] surprised that given the misstep on immigration that the president’s approval is holding steady or even increasing on the strength of the economy and the success of North Korea. He is holding his base and doing particularly well with men.” 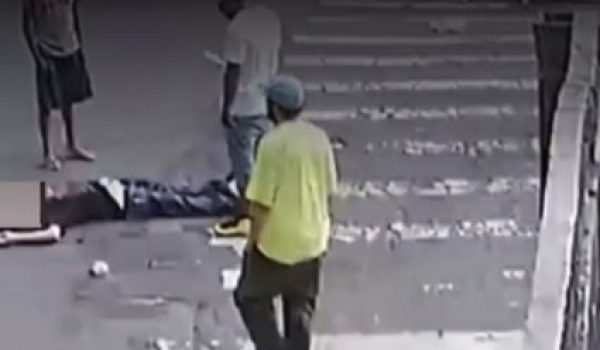 MSM still can’t bring themselves to be truthful when reporting black-on-white crime
Next Post
In testimony before Congress, Rod Rosenstein won’t say if Obama tried to hurt Trump campaign