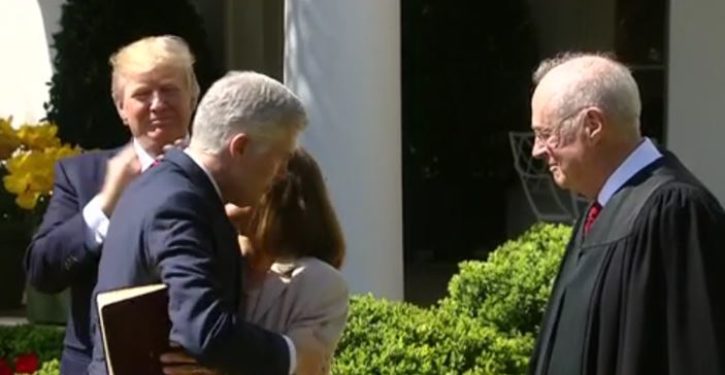 [Ed. – If the Dems tried honesty, the shock would kill them.]

Moments after Supreme Court Justice Anthony Kennedy’s retirement announcement Wednesday, the Democratic party sent out a fundraising email with the subject line: “If you steal a Supreme Court seat, you can do just about anything.”

“The Supreme Court in the 1850s said that it was OK to own a black person, and that was the Dred Scott decision,” he wrote. “That decision hit the dustbin of history — and the decision to uphold Trump’s Muslim ban will too.”

The email claimed that the GOP “thinks that because they stole a Supreme Court seat and gave themselves a 5-4 majority, they can jam any racist, xenophobic, ugly policy down the throats of the American people.”

The claim that Republicans “stole” a Supreme Court seat likely refers to the confirmation of Justice Neil Gorsuch through the GOP employing the “nuclear option” to avoid a partisan filibuster as well as Senate Majority Leader Mitch McConnell’s declining to fill the vacancy left by Scalia’s death during the election year. 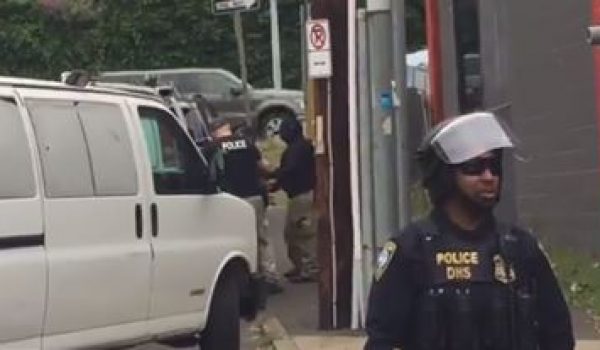