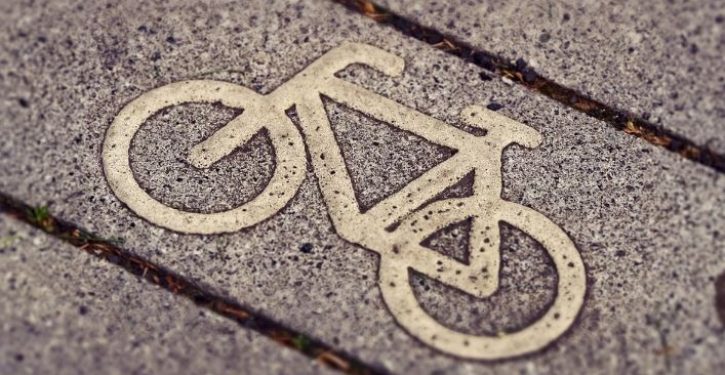 [Ed. – After making their statement, the vandals returned home to their parents’ basements.]

…[I]n some cities, bike-share operators have run into considerable vandalism and theft. … Last year, as the Washington Post notes, Baltimore had to shut down its own system temporarily because “Charm City has lost so many of the program’s bikes to theft and vandalism.” One bike-share advocate told the paper that “the crime issue in Baltimore is real” and that “Bike Share is a victim of that.” …

Where bike-share vandalism and theft are widespread, what’s the motive? In San Francisco and Portland, the suspected reason is to protest gentrification. In Baltimore, police told the Post that the vandals are teenagers, with property destruction more common during the summer, when school is out. In Paris, Gobee blamed “the new entertainment of under-aged individuals.” … The anonymous anarchists in Portland said that they destroyed bikes to make the point that “our city is NOT a corporate amusement park.”

New York Times details horrific conditions of family detention center (during Obama years)
Next Post
Hollywood implodes over Justice Kennedy retirement: ‘This is how you lose a country’