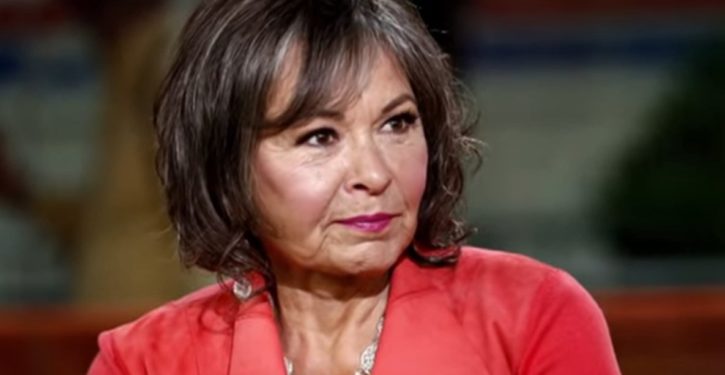 Jerry Seinfeld is weighing in on the Roseanne Barr controversy, calling her being fired from her eponymous sitcom “overkill.”

“I don’t even know why they had to do that,” Seinfeld on Monday told USA Today at an event to promote his Netflix series, Comedians in Cars Getting Coffee. “It seemed like, you don’t need to murder someone that’s committing suicide. I thought the firing was overkill. She’s already dead.”

Though questioning the firing, which came after Barr made a racist tweet about Valerie Jarrett, a senior adviser to former President Barack Obama, thecomedian was in awe of how quickly Barr’s career was destroyed. “I never saw someone ruin their entire career with one button push. That was fresh,” Seinfeld said in another interview with Entertainment Tonight.

Earlier this month, ABC greenlighted a spinoff series, The Conners, sans Barr. Though she will not be involved in the spinoff, Seinfeld suggested the network “get another Roseanne.” 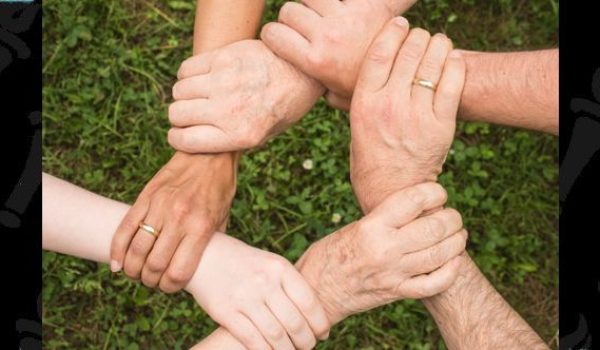