President Trump blasted FBI agent Peter Strzok on Monday night, arguing that the hearing for the agent known for his anti-Trump text messages should be “shown to the public on live television.”

“The hearing of Peter Strzok and the other hating frauds at the FBI & DOJ should be shown to the public on live television, not a closed door hearing that nobody will see,” the president tweeted. “We should expose these people for what they are – there should be total transparency!”

Trump’s comments came just days before Strzok is set to testify before the House Judiciary Committee. Strzok apparently was willing to go before Congress, but the committee issued the order for the June 27 appearance because he wouldn’t confirm a specific date to appear, Fox News has learned.

Strzok was involved in special counsel Robert Mueller’s Russia investigation before he was removed following the revelation of several anti-Trump text messages with his bureau colleague and lover, Lisa Page. 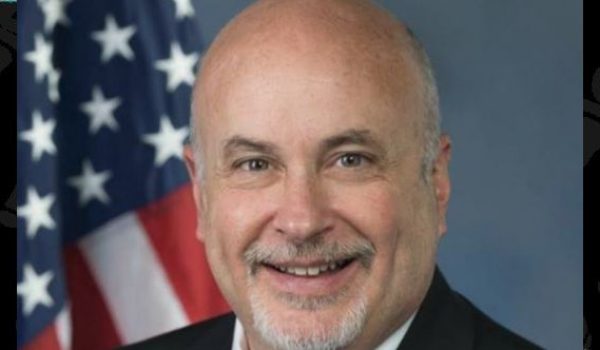