[Ed. – She’s about to receive a larger audience.]

The Secret Service is reportedly “looking into” weekend comments by California Congresswoman Maxine Waters where she called for opponents of the Trump administration to confront his aides in public.

After reporting she filed a complaint with the Secret Service over Waters’ comments, citizen journalist Laura Loomer tweeted, “Although the Secret Service Officer couldn’t get into details of the investigation, he did tell me that the SS is looking into Maxine’s comments that incite violence against @realDonaldTrump & his staff.”

On Saturday,Waters gave specific ideas of how protesters can confront Trump administration officials.

“History will record while he tried to step on all of us, we kicked him in his rear and step on him,” she yelled, whipping up the crowd.

“If you think we’re rallying now, you ain’t seen nothin’ yet,” she warned. 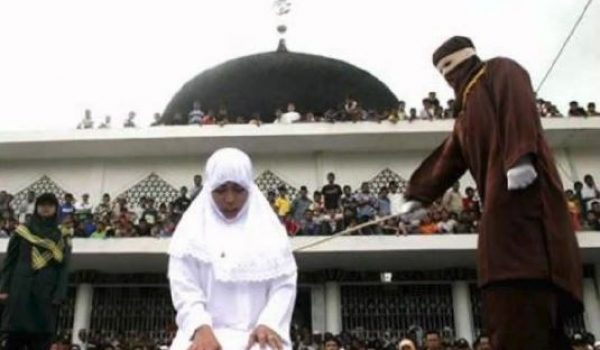 America is now among the 10 most dangerous nations for women, say ‘experts’
Next Post
Trump calls for live, televised hearing of Strzok, ‘other hating frauds’ at FBI, DOJ