[Ed. – Liberals will of course have a hissy fit, but why not adopt this approach. Those who cross the border unlawfully are violating the sovereignty of the U.S. Why are they entitled to a trial at taxpayers’  expense?]

President Donald Trump said on Sunday that people who enter the United States illegally should be sent back immediately to where they came from without any judicial process, likening them to invaders who are trying to “break into” the country.

His proposal drew immediate criticism from legal analysts and immigrant rights advocates who said it would violate the U.S. Constitution’s due process provision, which applies to citizens and non-citizens alike.

In a series of tweets on Sunday, Trump said: “We cannot allow all of these people to invade our Country. When somebody comes in, we must immediately, with no Judges or Court Cases, bring them back from where they came.”

“Cannot accept all of the people trying to break into our Country. Strong Borders, No Crime!”

It was unclear if Trump was advocating an expansion of the provision that allows expedited removals of illegal immigrants at or near the U.S. border, a policy his administration has embraced since he took office. Nor did Trump differentiate between illegal immigrants and people who entered the United States to seek asylum protection.

Will students of James Comey’s ethical leadership class demand a refund if he’s indicted?
Next Post
No jail time for county worker who stole $10K in food stamps 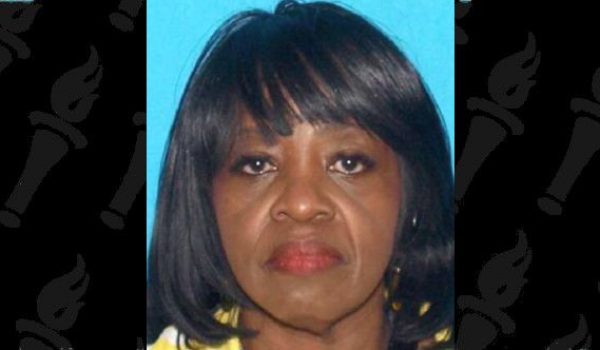