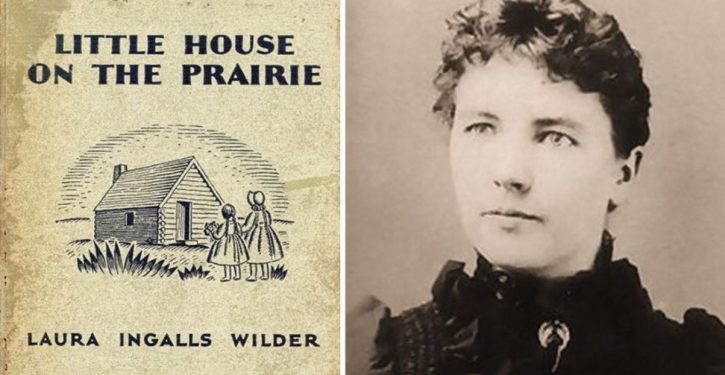 [Ed. – Yes, this is just insane.  But you knew they’d be coming for her eventually.  No beloved, time-tested author’s works can be left standing.  Incidentally, I’d invite you to read her books if you haven’t, and see if you agree that there is any concern about them.  In one book, Laura recalled with obvious respect and gratitude a black traveling doctor who attended the Ingalls family. She also remembered her “Ma’s” leeriness of “Indians” who showed up unannounced on their remote farm, but that was a depiction of reality about her mother, which can hardly be taken as a depiction of the tribal peoples themselves.  Unless, of course, you are insane.]

Laura Ingalls Wilder’s name is set to be removed from a major children’s book award after concerns were raised about the “Little House on the Prairie” author’s depiction of certain races in the early-to-mid 20th century.

The Association of Library Service to Children’s (ALSC) board voted unanimously on Saturday to rename the “Laura Ingalls Wilder Award” as the “Children’s Literature Legacy Award.”

The association, which took the vote at its board meeting in New Orleans, said the vote “was greeted by a standing ovation by the audience in attendance.”

Who besides children detained at border does the Left equate with ‘kids in concentration camps’?
Next Post
Iranian protesters swarm streets chanting ‘Death to Palestine’ 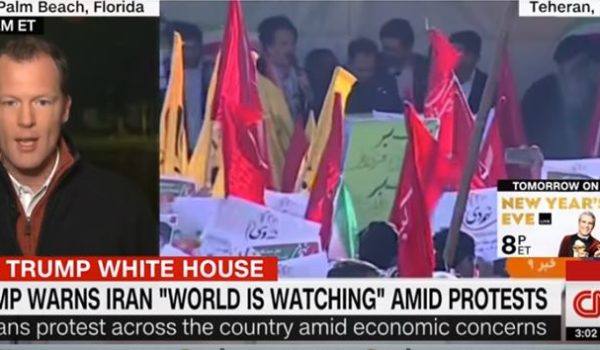