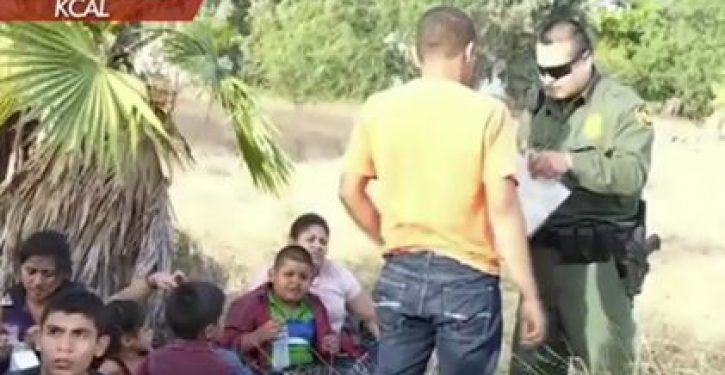 [Ed. – Before the Left raises objections to headlines like this, this one is (1) factual and (2) comes from the HuffPost, much beloved of liberals. The article is dates June 26, 2014]

Immigration and Customs Enforcement last year carried out more than 72,000 deportations of parents who said they had U.S.-born children, according to reports to Congress obtained Wednesday by The Huffington Post.

The reports were sent by ICE in April to the Senate Appropriations Committee and the Senate Judiciary Committee, as required by law. ICE confirmed the authenticity of the two reports, which lay out 72,410 removals of immigrants who said they had one or more U.S.-born children in 2013.

The reports show that even parents of U.S. citizens are among the hundreds of thousands of undocumented immigrants being expelled from the United States each year. They hold particular significance as President Barack Obama faces pressure to change his deportation policies to keep families together. Obama’s deportation policies are under increased scrutiny by those in both political parties as the House stalls on immigration reform and the government scrambles to deal with an influx of unaccompanied minors crossing the U.S. border illegally. While opponents of immigration reform have argued that Obama’s lax enforcement is attracting new unauthorized immigrants, reform advocates are turning to the White House to slow deportations. 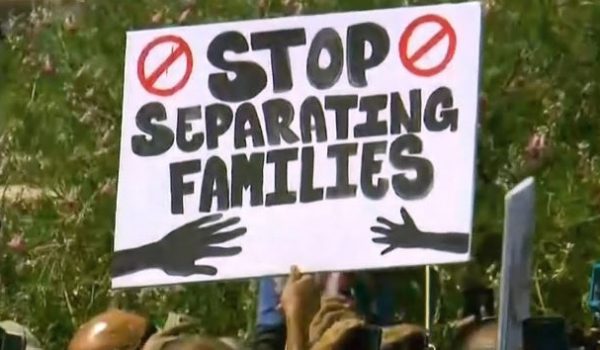 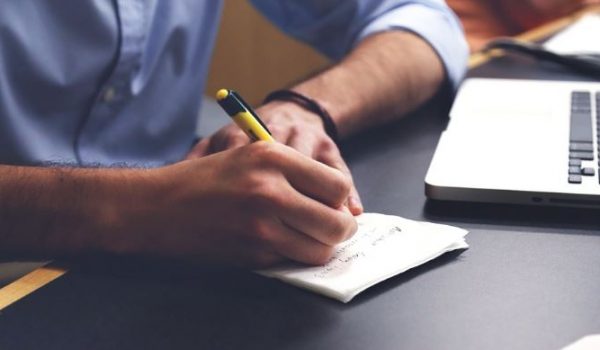