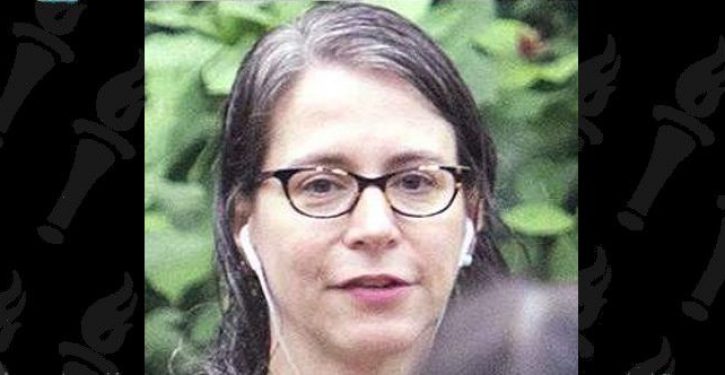 [Ed. – Curtain pulled back. When will Mueller and the FBI IG begin grilling her?]

A recently unmasked FBI agent who worked on the Clinton email investigation and exchanged anti-Trump text messages with her FBI lover and other colleagues has been pictured for the first time by the Daily Mail.

Sally Moyer, 44, who texted ‘f**k Trump,’ called President Trump’s voters ‘retarded’ and vowed to quit ‘on the spot’ if he won the election, was seen leaving her home early Friday morning wearing a floral top and dark pants.

She shook her head and declined to discuss the controversy with a DailyMail.com reporter, and ducked quickly into her nearby car in the rain without an umbrella before driving off. –Daily Mail

Moyer – an attorney and registered Democrat identified in the Inspector General’s report as “Agent 5” is a veritable goldmine of hate, who had been working for the FBI since at least September of 2006.

When Moyer sent the texts, she was on the “filter team” for the Clinton email investigation – a group of FBI officials tasked with determining whether information obtained by the FBI is considered “privileged” or if it can be used in the investigation – also known as a taint team. 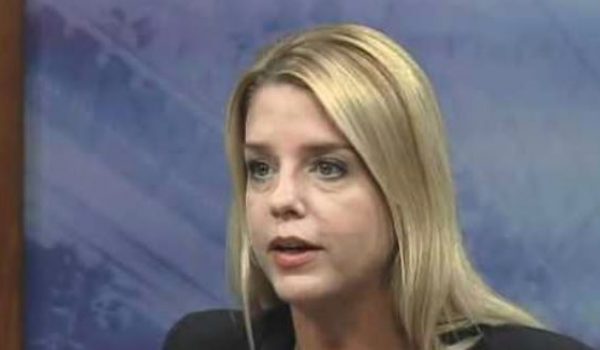 Florida AG driven out of screening of Mr. Rogers movie by protesters chanting ‘shame on you’
Next Post
Dem senator, outraged at being denied entrance to child migrant shelter, ends up wearing egg facial