[Ed. – The source seems to present as though it’s a moral abomination and is further emblematic of Trump’s inhumane policy. In fact, it is the law and was in operation throughout much of Obama’s first term.]

Central American men separated from their children and held in a detention facility outside Houston are being told they can reunite with their kids at the airport if they agree to sign a voluntary deportation order now, according to one migrant at the facility and two immigration attorneys who have spoken to detainees there.

A Honduran man who spoke to The Texas Tribune Saturday estimated that 20 to 25 men who have been separated from their children are being housed at the IAH Polk County Secure Adult Detention Center, a privately-operated U.S. Immigration and Customs Enforcement facility for men located 75 miles outside Houston. He said the majority of those detainees had received the same offer of reunification in exchange for voluntary deportation.

The 24-year-old detainee, who spoke on the condition of anonymity and requested the Tribune use the pseudonym Carlos because he feared retaliation, told the Tribune that he abandoned his asylum case and agreed to sign voluntary deportation paperwork Friday out of “desperation” to see his 6-year-old daughter, who was separated from him after the pair illegally crossed the border in late May. [Emphasis added] 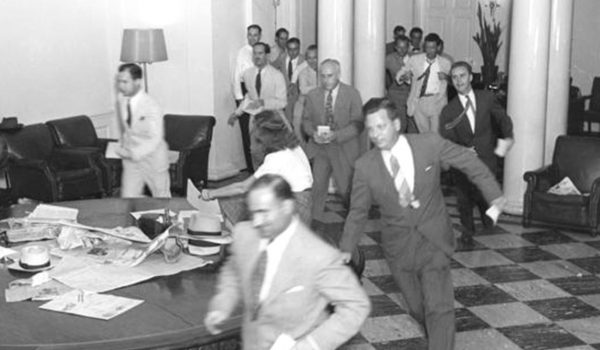