[Ed. – Memo to Ireland: See what happens when you vote stupidly on abortion?  The most embarrassing Americans start showing up en masse and laying their emotional baggage all over you.]

Hillary Clinton warned against a ‘rising tide of illiberalism’ as she lambasted Russian President Vladimir Putin for undermining democracy while receiving an honorary degree in Ireland Friday.

The former secretary of state, who lost the race for the White House to Donald Trump in 2016, also blamed Russian hackers for missing out on the top job.

But she was hit by chants of ‘warmonger’ and had a painful reminder of what happened as her trip to Dublin for the honor was on the same day that James Comey was in the city to promote his book.

She received an honorary degree from Trinity College Dublin on Friday and addressed a small audience of students and academics in a lecture hall before the ceremony. 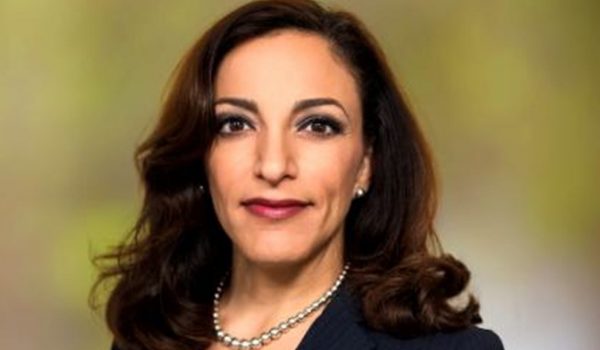 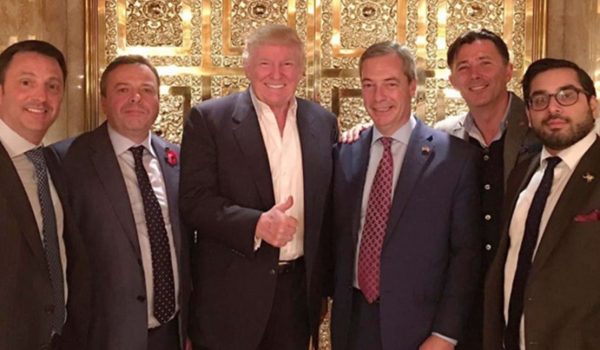