The same headlines were virtually parroted one way or another by HuffPo and WaPo.

Of course, none of these outlets uttered so much as a peep when the Roman Pontiff compared eugenics abortion to Nazi crimes or affirmed the Church’s doctrine of marriage being between a man and a woman this week. They trot out the Pope only when it suits their purpose and then discard him the moment he takes them to task for their sins.

So, what did Pope Francis actually say regarding the border crisis that has resulted in families being separated? For one thing, he did not just single-out President Trump for condemnation, stressing the problem actually stretched back to the Obama years. While the Pope did refer to the separation of families as “immoral,” he said so only as a Christian leader, not to score political points. 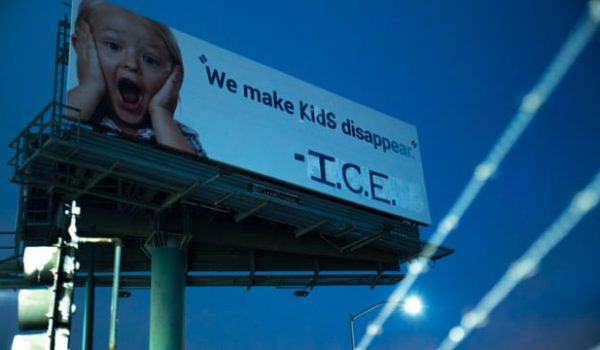