American Airlines and United Airlines say they have asked the Trump administration not to put migrant children who have been separated from their parents on their flights.

The CEOs of both airlines said that the administration’s recent immigration policy of separating migrant families conflicts with their values.

“We have no desire to be associated with separating families, or worse, to profit from it,” American Airlines CEO Doug Parker said in a statement.

United issued a statement in which CEO Oscar Munoz said the company’s purpose is to connect people. “This policy and its impact on thousands of children is in deep conflict with that mission and we want no part of it,” he said.

President Donald Trump told reporters he would sign an executive order Wednesday to end the practice of separating children from families after they are detained crossing the border illegally. 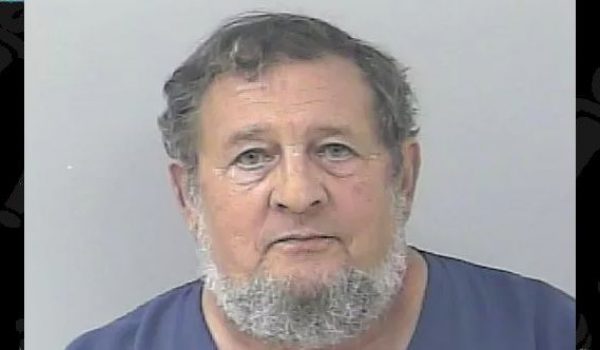