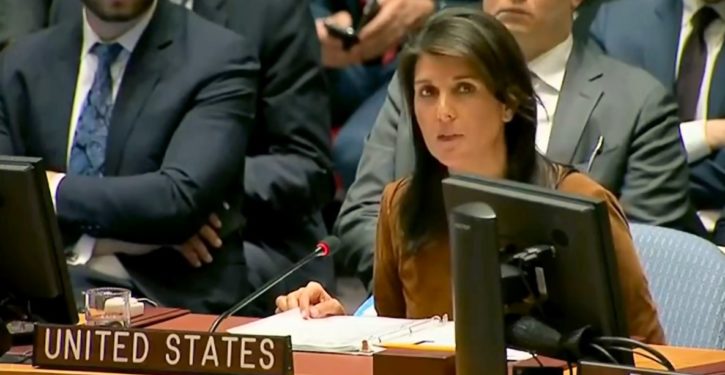 [Ed. – But are we taking the money, honey?  That’s the important thing: that we make sure we are not funding the operations of this travesty of a “human rights council” while it continues to serve as a sort of “laundry” for the human rights abuses of the worst nations on the planet.]

The Trump administration announced Tuesday it was withdrawing the U.S. from the United Nations Human Rights Council, with U.N. Ambassador Nikki Haley calling the 47-member council “a protector of human rights abusers, and a cesspool of political bias.”

Haley noted the move came after a year where “we did not see any progress.”

Haley threatened the pullout last year, citing longstanding U.S. complaints that the council showed a “chronic bias” against Israel. Calling it “an organization that is not worthy of its name,” Haley decried the membership of countries like China, Cuba and Venezuela — which also have been slammed for human-rights violations. …

“The U.N. Human Rights Council is headed up by some of the worst human rights violators in the world. They are actually in the leadership of the Council year after year after year,” Republican Oklahoma Sen. James Lankford said. 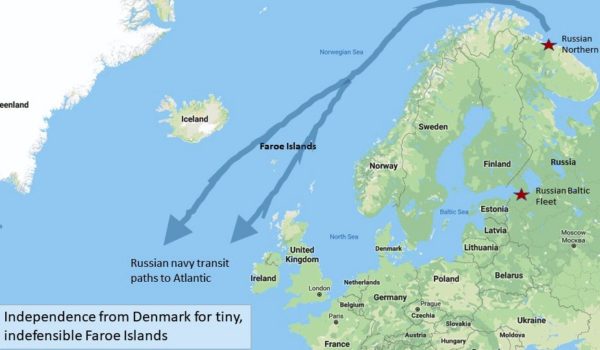 Faroe Islanders in Norwegian Sea eye independence bid from Denmark
Next Post
Press will stop at nothing to get Scott Pruitt; latest overreach requires major retraction