President Donald Trump’s support among the American people continues to rise, with his job approval rating climbing to match the highest point of his first term on Monday.

According to the latest Gallup presidential job approval weekly poll, 45 percent of Americans now say they approve of the job Trump is doing in the White House, his highest marks since his first month in office back in January 2017.

Trump’s disapproval numbers have also improved dropping to 4 percentage points in just a week to 50 percent, which is also the lowest since his first month in office, according to Gallup.

The president’s approval rating has been on the upswing since late May, surging 5 percentage points in just three weeks.

Another positive finding for the Trump White House is that satisfaction among Americans regarding the direction of the country is also up and has reached a 12-year high. 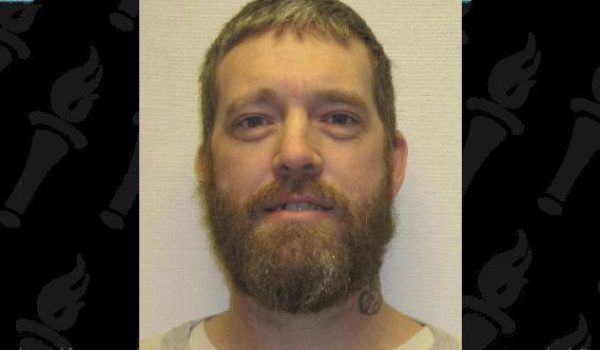