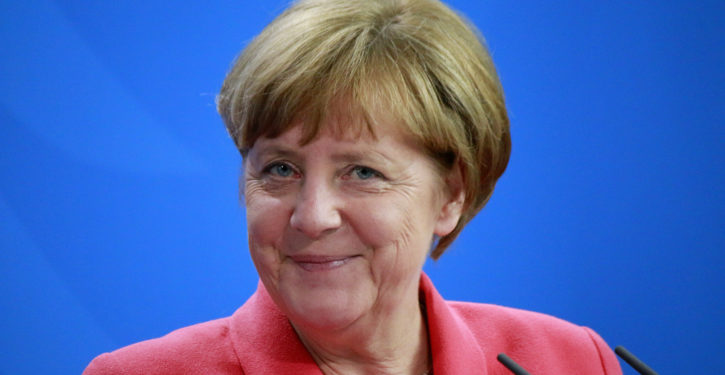 The New York Times writes that “the populist surge that has left Hungary, Austria and Italy threatening to close their borders to migrants has now spread to Germany, where it could even bring down Chancellor Angela Merkel and further unhinge Europe Union’s cohesion and stability.”

The mutiny is led by her own interior minister, Horst Seehofer, a former Bavarian premier with a towering stature and plenty of beer-tent charisma, who sounds more in line with the nativist forces shaping politics in neighboring countries than with his own boss. …

A similar story line was playing out in southern Europe, where Italy demanded an apology from French president Emmanuel Macron “for critical comments he made about Italian immigration policy”. …

To be fair Macron was merely repeating the standard progressive line that border controls are racist, as typified by the exchange between the German non-governmental organization Mission Lifeline and Italian authorities when Rome turned away hundreds of refugees it was bringing to its ports. “Mission Lifeline retweeted the Italian minister’s statement with a sarcastic comment: ‘When Fascists give us publicity…'” to which the Ministry of the Interior responded, “we are the bosses in our own home, the good times [for you] are REALLY OVER, understood?” 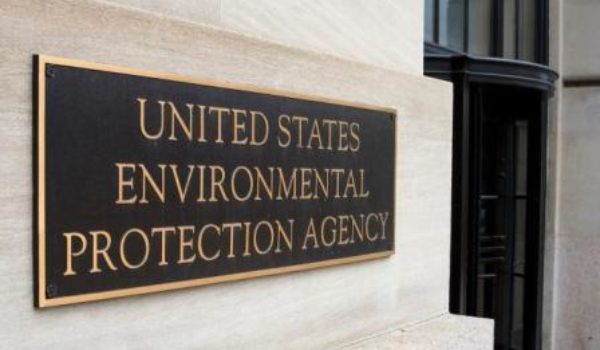