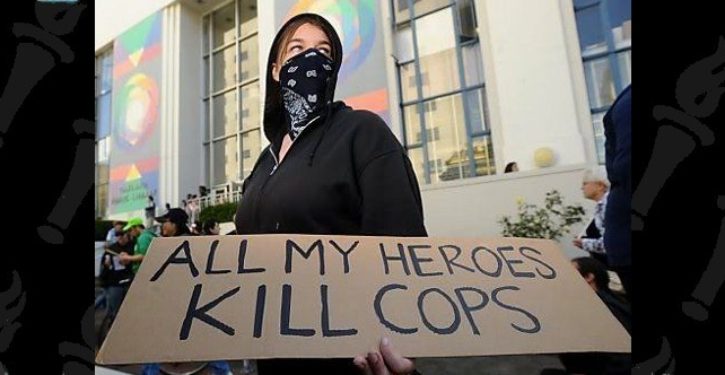 A reminder of the what the Occupiers in 2012 believed in. Look familiar?

Occupy Wall Street is back again, and this time with a vengeance. On Monday night, in a malevolent tweet addressing the issue of separating the children of illegal immigrants from their parents at the border, Occupy Wall Street once again demonstrated how willing they are to have a rational discussion on any issue:

The Occupy movement has been supported in the past by the usual list of leftist organizations. Newsbusters reported back in 2011 of the Wall Street protests:

Organizations that joined the protesters were granted more than $3.6 million from Soros’s Open Society Foundations. On Oct. 5 there was a “march in solidarity with #occupywallstreet” that listed seven such groups out of the 16 overall supporting the protest. Those seven organizations received $3,614,690 from Soros’ Open Society Foundations since the year 2000, with more than $2 million going to Common Cause Education Fund, part of Common Cause, and another $1.1 million to MoveOn.org. …

How ‘challenging’ was it for the IG to find Strzok’s ‘we’ll stop’ Trump text message? This challenging
Next Post
Illegal alien confesses to killing prostitutes, dumping bodies in street 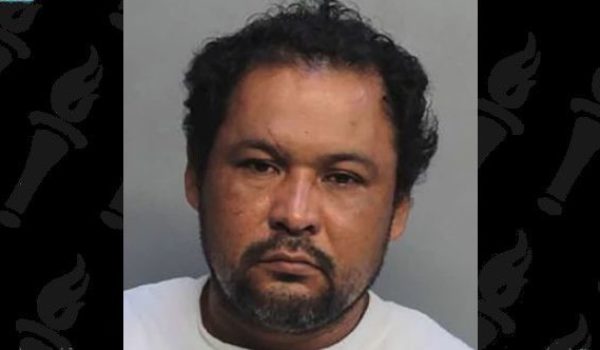