Overall enrollment in the country’s food stamp program has dropped to its lowest level in more than eight years as the economy continues to improve and the Trump administration attempts to tackle fraud in the program.

According to the latest statistics from the U.S. Department of Agriculture, which administers the Supplemental Nutrition Assistance Program (SNAP), enrollment in the program dropped in March to 40,083,954. The last time food stamp participation dipped this low was in February 2010, when 39,588,993 people were enrolled in the program.

“As the economy continues to improve, participation in the Supplemental Nutrition Assistance Program (SNAP) is declining,” a USDA official who asked for anonymity told Fox News. “SNAP was established as a temporary supplemental nutrition benefit guiding people to self-sufficiency and self-reliance, not a permanent way of life.”

The USDA official noted that much like jobless numbers, the number of enrollees in SNAP tends to fluctuate month by month. But the official added that the agency expects about 8.8 million to leave the program in the next 10 years. 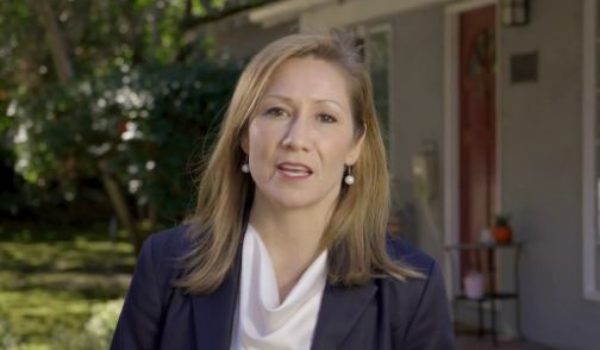