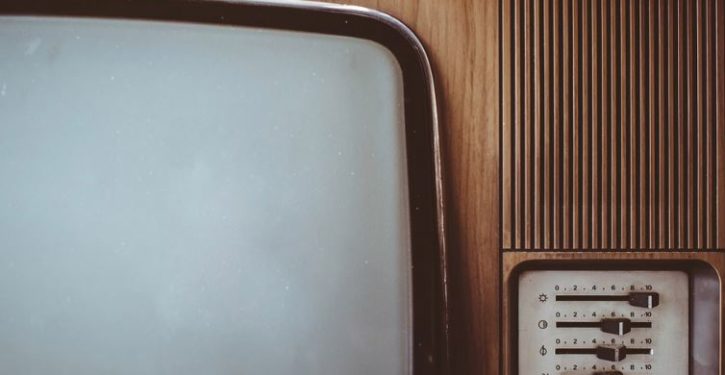 [Ed. – With the amount of horse manure being shoveled daily by the mainstream media, is it any wonder?]

Only a quarter of U.S. adults in a recent survey could fully identify factual statements — as opposed to opinion — in news stories, the Pew Research Center found in a study released on Monday.

The survey comes amid growing concerns about so-called fake news spread on the internet and social media. The term generally refers to fabricated news that has no basis in fact but is presented as being factually accurate.

Facebook Inc , Alphabet Inc’s Google and other tech companies have recently come under scrutiny for failing to promptly tackle the problem of fake news as more Americans consume news on social media platforms.

The main portion of Pew’s survey polled 5,035 adult Americans aged 18 and above in February and March. The study was intended to determine if respondents could differentiate between factual information and opinion statements in news stories.

Participants were given five factual statements such as “spending on Social Security, Medicare and Medicaid make up the largest portion of the U.S. federal budget,” and five opinion statements such as “democracy is the greatest form of government.” They were asked to identify which ones were factual and which were opinions.

There’s a rumor James Comey is running for president in 2020. Guess who’s promoting it?
Next Post
Peter Strzok’s lawyer says his client is willing to testify before Congress