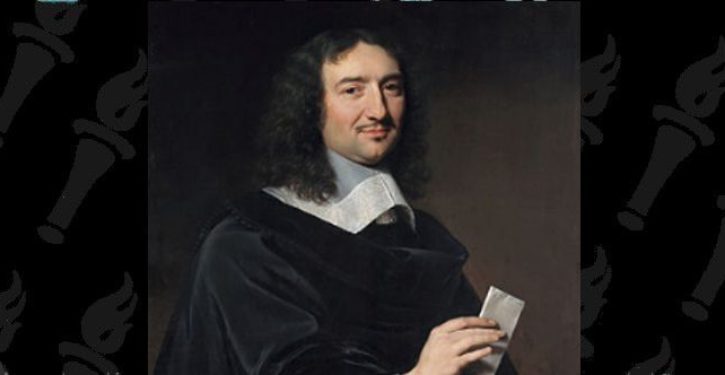 “I really call myself a classical liberal more than a conservative.”

Protests like the above have become common as of late from certain quadrants of the self-proclaimed, free-thinking “Intellectual Dark Web,” a loose confederacy of free speech absolutists that includes figures like the atheist writer Sam Harris and Peter Thiel sidekick Eric Weinstein. The “classical liberal” label has until now mostly been the domain of libertarian types and conservatives on the never-Trump end of the spectrum, such as Bill Kristol and much of the National Review staff, who are eager to root themselves in a tradition that connects the Founding Fathers to conservative philosophical icon Edmund Burke. Its recent surge in popularity, however, has come from twin phenomena—those conservatives’ intensifying desire to distance themselves from a Trump-ified Republican Party, and the term’s discovery by that new clique of anti-PC voices placing themselves in opposition to the supposedly illiberal campus left. 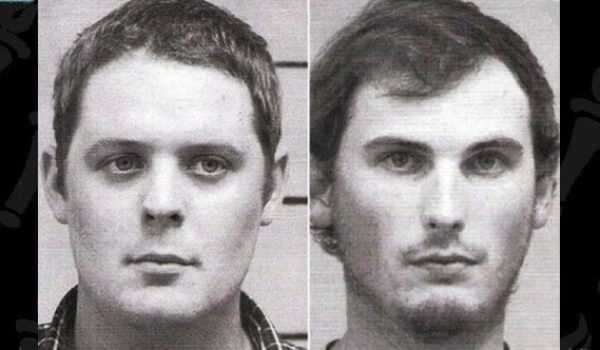