At a time when progressive thinkers dominate the academic arena and most schools’ curricula are sadly lacking in historical accuracy, more and more millennials (now the largest generation of voters in America) are becoming attracted to the lure — and lore — of socialism. Some are even taking their search for a viable political alternative to the extreme of considering communism.

“Today our kids are being taught that communism is kinda neat, it just has to be run by the right people … It’s praised now by college students, professors, celebrities, activists,” said Glenn Beck on the show today. “But most of them don’t even know what it is.”

Documentary director, Edvins Snore, joined Glenn via satellite from Latvia to shed some light on the history of communism in the Soviet Union.

Addressing the fact that most Americans are far more familiar with the atrocities of Hitler than they are with Stalin’s ruthless regime, which resulted in up to 60 million deaths, Glenn asked Edvins to explain any similarities between the Nazis and the Soviet Union. 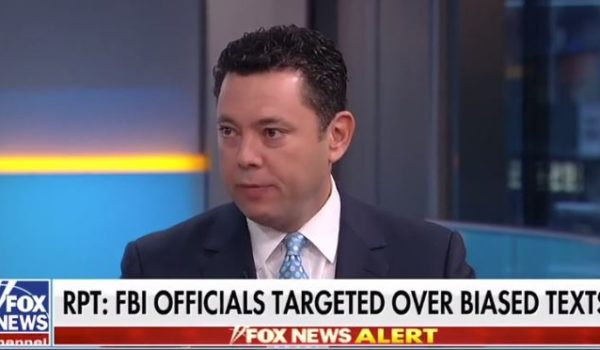 Watch Jason Chaffetz crucify the media and FBI for their ‘incestuous’ relationship
Next Post
North Korea begins returning remains of missing US troops from Korean War,