During the election, the deluge of hate that came my way when I expressed my disapproval of then-candidate Donald Trump was so violent that I purchased a gun.

But these days, the vitriol is coming from the other side. Chance the Rapper, for example, was was eviscerated online for suggesting that “Black people don’t have to be democrats,” and eventually pressured into apologizing. His comment came after Kanye West faced a firestorm of criticism after tweeting in support of Donald Trump. Earlier this year, country singer Shania Twain, a Canadian, also felt the need to apologize for stating that, were she an American citizen with voting rights, would have voted for Trump.

Expressing anything resembling support for the Trump administration has become nothing short of a taboo. And while these backlashes are hardly the same as the tweets I would get threatening my family during the election, they do raise the question, should Americans really be publicly shamed and bullied into apologizing for stating that they support the President of the United States? 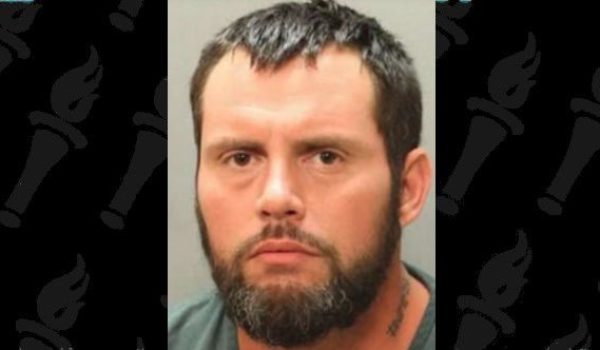