Al Gore never forgave Bill Clinton for ‘betraying’ him over the Monica Lewinsky scandal and costing him the 2000 election, a new book reveals.

A new book claims that Gore felt Clinton’s ‘impeachment cast a permanent shadow on their joint accomplishments’ and ruined his chance of succeeding him as president.

Gore’s camp thought that Clinton ‘did not want Gore to succeed’ against George W Bush after he was impeached following his affair with Lewinsky.

First In Line: Presidents, Vice Presidents and the Pursuit of Power gives fresh insight into the dark tensions at the heart of the relationship between Gore and Clinton.

The two men were like ‘brothers’ but their friendship turned to animosity in part due to Hillary Clinton clashing with Gore as she built her own power base in the White House.

As Gore sees it there has been ‘no closure’ on the feud and he only endorsed Hillary in a Tweet four months before the 2016 election amid panic from Democrats. 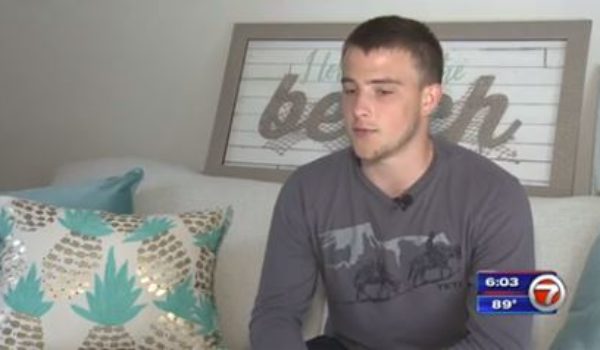