[Ed. – Brennan’s next plans include opening his own tea-leave reading parlor.]

Former CIA director John Brennan all but determined President Donald Trump’s guilt in the Russia investigation during a Friday morning interview on MSNBC.

Brennan insisted that Trump’s attacks on special counsel Robert Mueller and his investigation demonstrate “paranoia” and “insecurity” that would not be present if he were innocent of collusion or coordination with the Russians.

“I think Mr. Trump has demonstrated a paranoia, an insecurity, as well as a real concern about the investigation that is underway,” Brennan asserted. “Certainly his tweets do not seem like they’re coming from a person of innocence and confidence.”

In addition to making predictions about Trump’s guilt, Brennan also defended the intelligence community from Trump trying to “discredit” them.

“Mr. Trump is going to promote his narrative. He is certainly going to continue to try to discredit the FBI, and the CIA, and others,” he said. 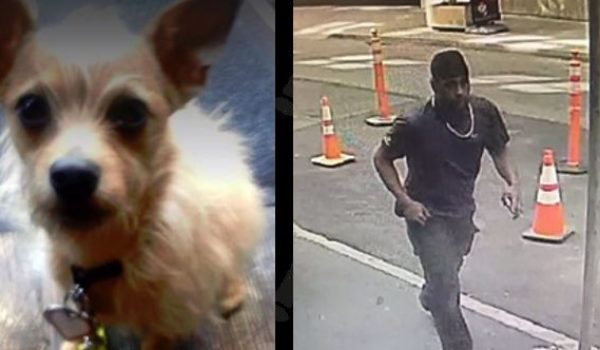