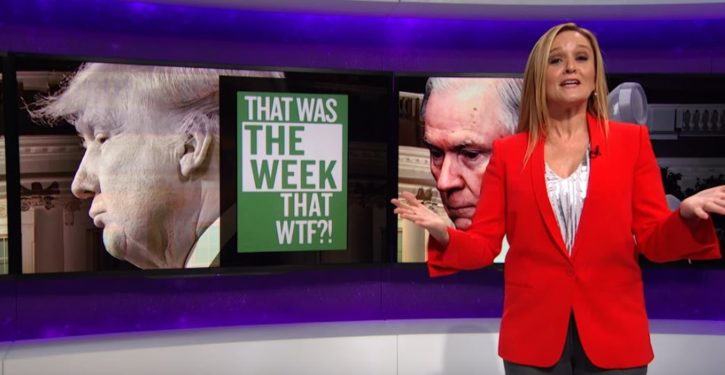 “We have asked TBS to suspend our advertising in the program and are reviewing any future placements. We constantly review programs to ensure alignment to our programming guidelines and brand values,” State Farm said in a statement reported by The Wrap.

The company’s decision comes just hours after the online car shopping site Autotrader announced it had cut ties with the show after Bee called Trump a “feckless c—.”

Bee apologized for the remark from the opening monologue of her show Wednesday, saying it was “inappropriate and inexcusable.” But the comedian had continued to face backlash online from prominent media figures.

Other companies such as Discover credit cards held their sponsorship despite criticism from customers, noting on Twitter that “editorial discretion and content are created by the individual program” among its ad platforms. 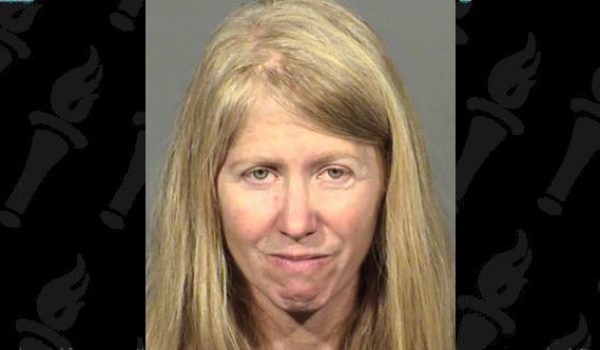 #HerToo: Teacher threatens to shoot up concert to prove women can be mass murderers, too
Next Post
New book says Obama shell-shocked by Trump win, asked ‘What if we were wrong?’