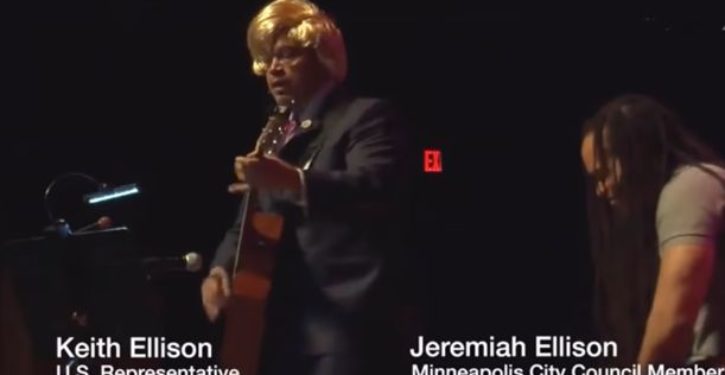 President Trump on Tuesday was getting the blame for a worsening racism problem in America, after TV sitcom star Roseanne Barr compared a former Obama adviser to someone from “Planet of the Apes,” and as Starbucks was closing thousands of its stores to conduct anti-racial bias training.

Starbucks on Tuesday closed 8,000 of its stores to train employees, after one of its managers in Philadelphia called the police on two black men in April who entered the store and didn’t buy anything. On CNN, Starbucks CEO Howard Schultz said Trump’s rhetoric was a factor in rising racial tensions around the country.

“[White House rhetoric] has contributed to the problem,” Schultz said on CNN. “I would say on a personal level, [Trump’s rhetoric] probably has given license to people to feel as if they can emulate and copy the kind of behavior and language that comes out of this administration.”

When asked what the White House could do better, Schultz said it should “put humanity in the center of our conversation.” 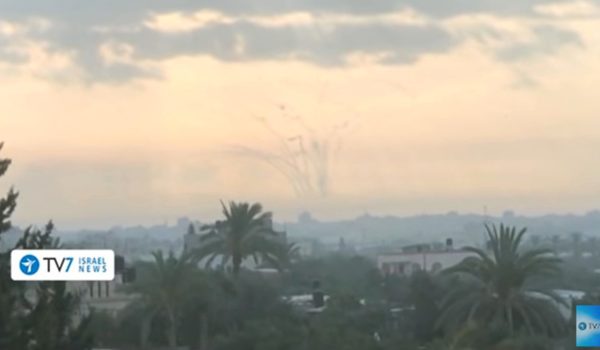 Rockets from Gaza: Iran, Israel, and the Great Crossroads at the precipice
Next Post
Reruns of original ‘Roseanne’ show pulled from syndication 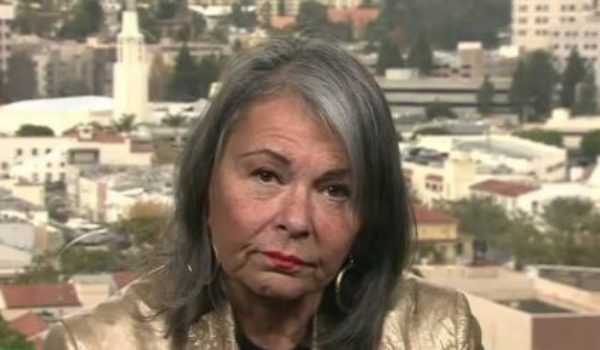