On the path to the June 12 summit with North Korea, journalists claimed President Donald Trump would not be willing to walk away from the negotiating table because he was too desperate for a win.

The Washington Post’s David Nakamura wrote that “critics fear that a president determined to declare victory where his predecessors failed will allow his desire for a legacy-making deal to override the substance of the negotiations.” On the same day, the Washington Post’s Paul Waldman mocked Trump’s desire for a win, which he said was turning Trump into a fool who was getting played.

Then President Trump did what media outlets said he’d never do. He walked away from the negotiating table due to North Korea’s behavior. The media outlets didn’t acknowledge their previous analytical missteps so much as come up with new lines of attack on Trump.

Mark Landler and David Sanger of The New York Times wrote an article arguing there were deep divisions between Trump and his advisors. To support the claim, the Times argued that Trump said a June 12 summit was still possible, while his top aides said it was “impossible.”…

Jeff Flake hasn’t ruled out Trump challenge in 2020
Next Post
‘But why is Nobody holding the black girls hand’: A parable in tweets 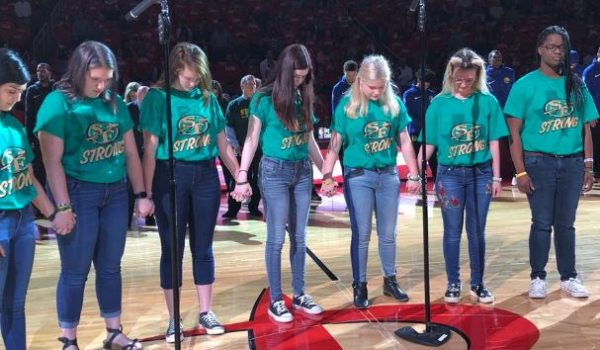