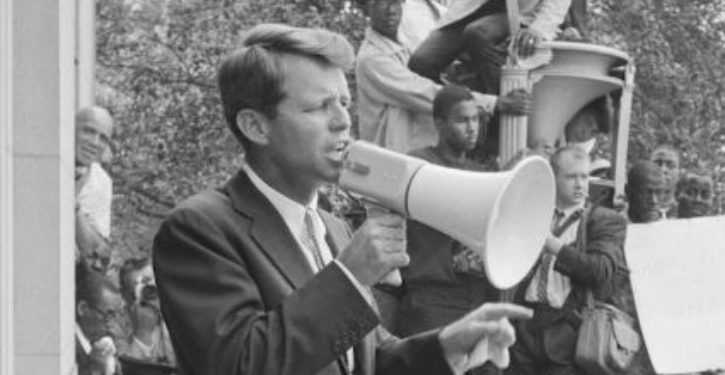 Robert F. Kennedy Jr. is not convinced that Sirhan Sirhan fired the shot that killed his father — and wants a new investigation.

Kennedy Jr., 64, made the shocking disclosure in a Washington Post interview after reviewing an autopsy and police reports, speaking with witnesses and spending three hours visiting the convicted assassin in the California prison where he’s serving a life sentence.

“I got to a place where I had to see Sirhan,’’ Kennedy Jr. said, refusing to disclose the specific matters the two men spoke about.

“I went [to the prison] because I was curious and disturbed by what I had seen in the evidence.

“I was disturbed that the wrong person might have been convicted of killing my father. My father was the chief law-enforcement officer in this country. I think it would have disturbed him if somebody was put in jail for a crime they didn’t commit.”

The assassin struck 50 years ago this June, as Robert Kennedy, then running for president, was leaving a campaign event at the Ambassador Hotel in Los Angeles.

Image of the Day: About Trump’s cruel and unusual treatment of immigrant children…
Next Post
Daily Beast’s Dean Obeidallah calls for honoring those ‘resisting Trump’ this Memorial Day 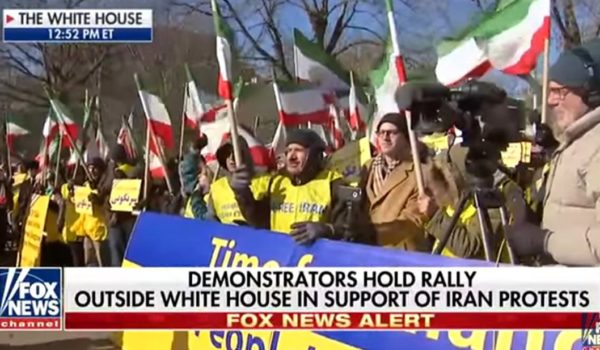