Barack Obama is speaking out about how he wants to use the film projects he develops with Netflix to heal the political divide and tell America’s stories.

Earlier this week, Netflix announced it is partnering with Barack and Michelle Obama to develop original content for the video streaming giant. Initially, no real details were released — including the actual price tag of the contract. But three days later Obama has filled in some of the blanks about his plans, Business Insider reported.

Speaking at a Las Vegas tech conference hosted by cybersecurity company Okta, Obama waxed poetic about the “stories” Americans have to tell and said he wants to use his multi-year contract with Netflix to help “train the next generation of leaders.”

Barack Obama said he relied on “stories” to fuel his political career. “Everyone has a story that is pretty sacred” about their life, Obama said. Listening to people’s stories is what helped him better serve, he explained.

“We want to tell stories. This [Netflix deal] becomes a platform. We are interested in lifting people up and identifying people doing amazing work,” Obama said, adding, “We did this in the White House.”

They’re fired! Trump just made it easier to get rid of rotten federal employees
Next Post
MS-13 gang member who entered U.S. by falsely claiming to be ‘unaccompanied alien child’ caught 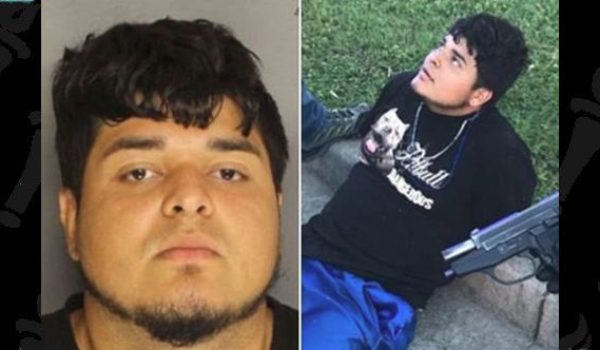