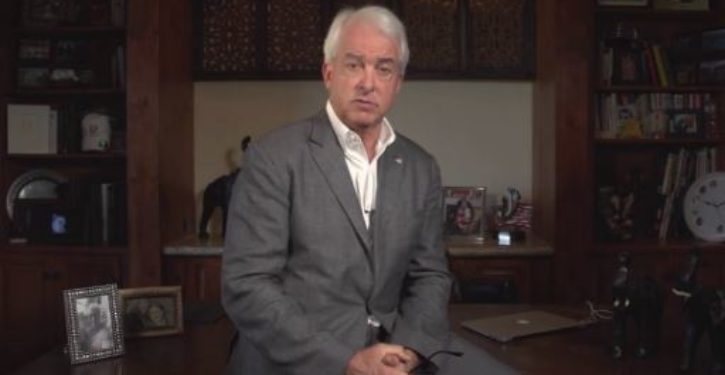 [Ed. – OK, what did these pollsters do with the real California?]

Republican businessman John Cox is in a dead heat for second place with former Los Angeles mayor Antonio Villaraigosa in the race for California governor, with less than two weeks to go before the June 5 primary.

Current Lt. Gov. Gavin Newsom is in first place, with 21% of support from likely voters.

The latest poll is significant for two reasons. First, the USC Dornsife/Los Angeles Times poll was one of the only polls in 2016 that showed Donald Trump with a chance of winning the election. Second. … 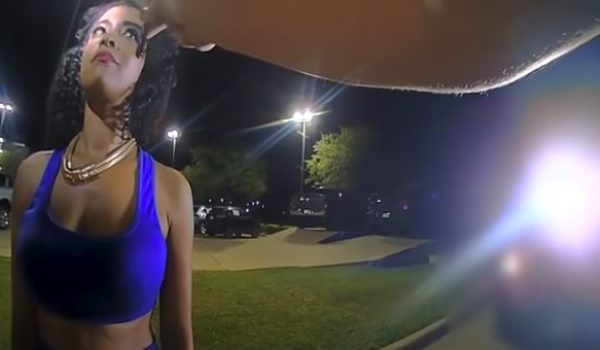