[Ed. – ‘We hope to cultivate and curate the talented, inspiring, creative voices who are able to promote greater empathy and understanding between peoples,’ said the guy who invited a rapper whose lyrics praised a cop-killer to the White House.]

Barack Obama and Michelle Obama are teaming up with Netflix to produce films and TV shows.

Netflix say the former US President and First Lady have “entered into a multi-year agreement” with the service.

“Barack and I have always believed in the power of storytelling to inspire us,” said Michelle Obama.

Exact details of programming have yet to be announced.

The couple have created Higher Ground Productions to produce the content to be aired on Netflix.

“One of the simple joys of our time in public service was getting to meet so many fascinating people from all walks of life, and to help them share their experiences with a wider audience,” said Mr Obama.

“That’s why Michelle and I are so excited to partner with Netflix – we hope to cultivate and curate the talented, inspiring, creative voices who are able to promote greater empathy and understanding between peoples, and help them share their stories with the entire world.” 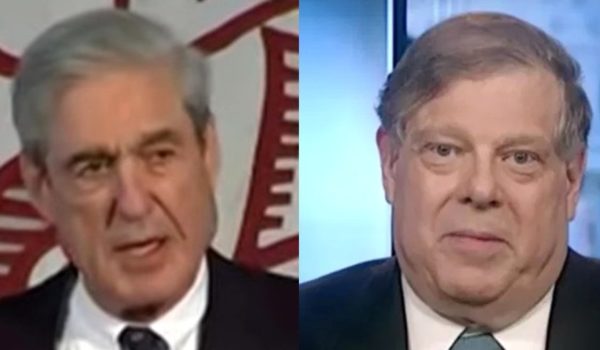 Hmm: Longtime Clinton aide now says Mueller needs to be stopped to ‘protect us all’
Next Post
Trump needs to confront, not appease, Mueller’s posse as to demand for live testimony