In a weekend Washington Post op-ed, Schaaf insisted that she did not obstruct justice when she tipped off illegal immigrants in February of potential Immigration and Customs Enforcement (ICE) raids. ICE Acting Director Thomas Homan has said that at least 800 illegal immigrants, many of whom were criminals, avoided capture because of Schaaf’s warning.

“Mr. President, I am not obstructing justice. I am seeking it,” she wrote. “The president takes issue with a tweet I posted in February in which I notified residents of an impending raid by Immigration and Customs Enforcement in the Bay Area, including Oakland. I wanted to make sure that people were prepared, not panicked, and that they understood their legal rights.”

Schaaf claimed that it is her “duty” to call out Trump’s “racist lie” about illegal immigrant criminals. 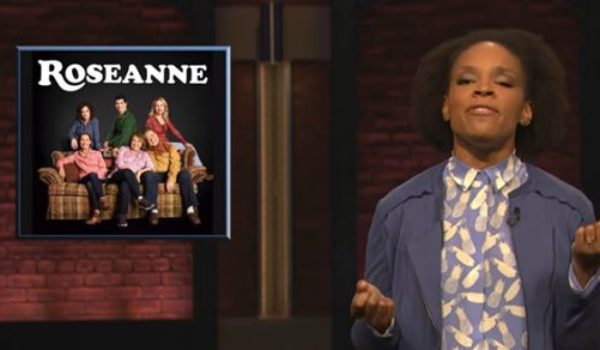 Seth Meyers writer to white people: ‘Get your pasty ass back on the Mayflower and go home’
Next Post
Cartoon of the Day: Watergate x 10 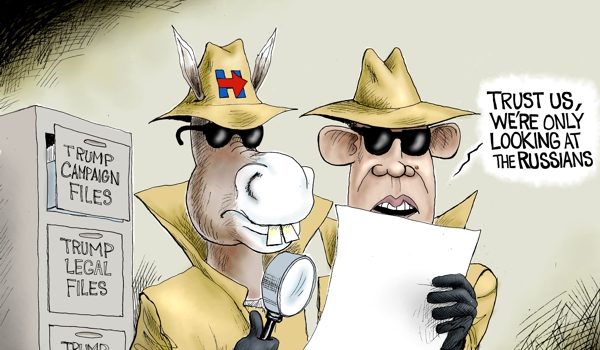