[Ed. – Don’t get too excited. Most of the government funding to the organization can’t be eliminated.]

On Friday, the Trump administration will announce a proposed rule to cut taxpayer funding to abortionists like Planned Parenthood under Title X, a program that provides $260 million annually in federal funding for contraception and other “family planning” initiatives.

“The proposal would require a bright line of physical as well as financial separation between Title X programs and any program (or facility) where abortion is performed, supported, or referred for as a method of family planning,” a Trump administration official tells THE WEEKLY STANDARD in an email.

The 1970 law establishing Title X states: “None of the funds appropriated under this title shall be used in programs where abortion is a method of family planning.” But in the 1970s and 1980s, the law was interpreted to allow Title X programs to refer patients for abortions, be co-located with abortion clinics, and lobby for pro-abortion policies—so long as federal dollars did not directly fund abortions. In 1988, President Reagan’s secretary of Health and Human Services issued regulations to end these practices that blurred the line between funding contraception and promoting abortion. 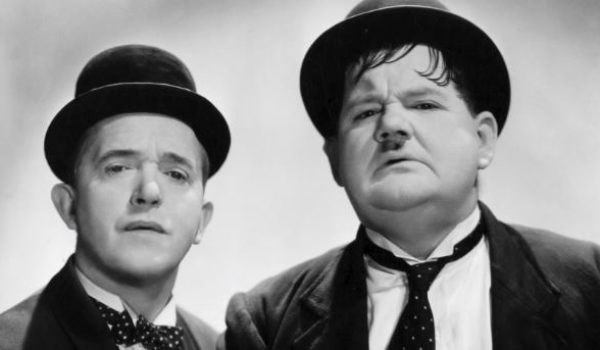 VIDEO: Yanny or Laurel? We’ll appeal to a higher authority
Next Post
Day 2 of Animalgate: The New York Times retracts its story … kind of 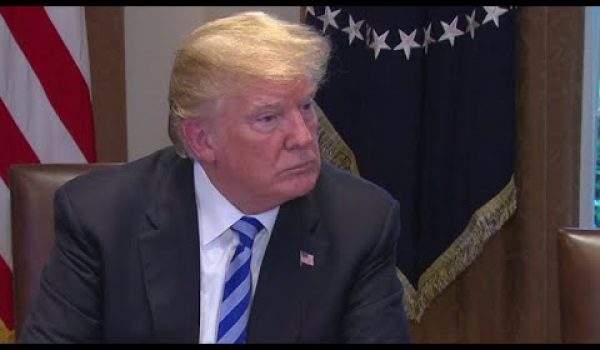