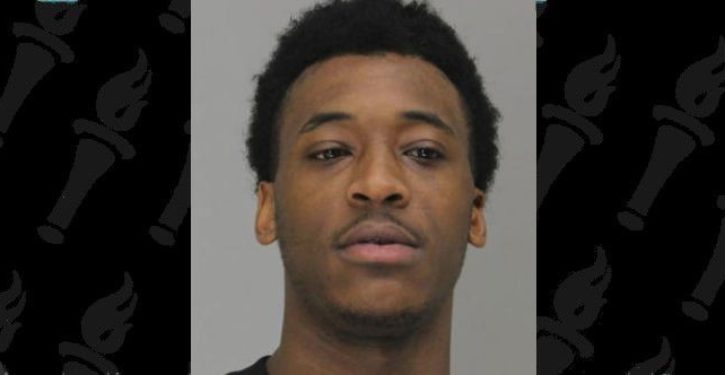 A 25-year-old man who officials say posed as a 17-year-old so he could once again take to the basketball court as a high school athlete attended Dallas high schools for nearly nine months before his arrest last week.

Sidney Bouvier Gilstrap-Portley began the school year at Skyline High School, where he enrolled claiming to be a Hurricane Harvey refugee. Months later, he moved to Hillcrest High School and joined the basketball team, Dallas ISD officials said. As a student there, Gilstrap-Portley dated a 14-year-old classmate, the girl’s mother said.

Gilstrap-Portley, who was arrested Friday night, faces a charge of tampering with government records. He was booked into the Dallas County Jail last week and has since bonded out, according to court records.

He has no previous criminal history.

Gilstrap-Portley enrolled at Skyline as Rashun Richardson at a time when the district had opened its doors to hurricane evacuees, said Dallas ISD spokeswoman Robyn Harris.

“He took that as an opportunity to gain access to our schools,” she said. “He was fairly savvy to be able to utilize that type of position, knowing that we were accepting Harvey students.”

‘Crossfire Hurricane’: It’s all right now; FBI was just spying on the Trump campaign, is all
Next Post
U.S. satisfaction level at highest point since before 2016 election