The best argument mainstream media figures can make that they aren’t out to get President Donald Trump is their apparent desire to see him reelected in 2020, because displays like we saw Wednesday night are worth more than any campaign donation.

Trump, responding to a comment from Fresno County Sheriff Margaret Mims about the murderous, transnational gang MS-13, said the following at the White House: “We have people coming into the country, or trying to come in. We’re stopping a lot of them, but we’re taking people out of the country. You wouldn’t believe how bad these people are. These aren’t people. These are animals, and we’re taking them out of the country at a level and at a rate that’s never happened before.”

A little vague, to be sure. But the speed and dishonesty of the reporting on Trump’s comments were astonishing. C-SPAN, ABC News, CBS News, and NBC News tweeted out video of the comments without the context of Mims’s remarks, and oh my Lord, how the retweets rolled in. 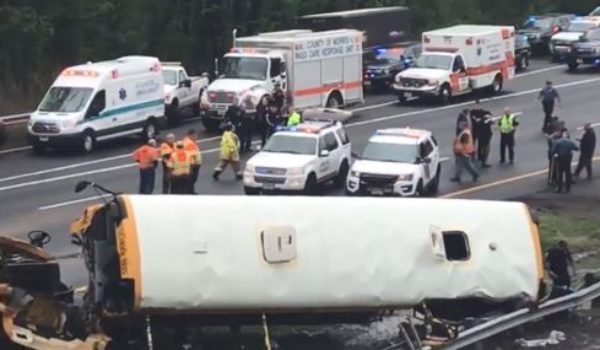