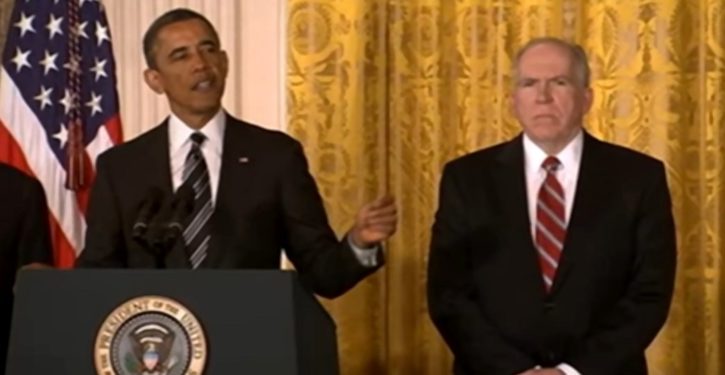 [Ed. – The house that Hillary built is growing larger.]

Former CIA Director John Brennan’s insistence that the salacious and unverified Steele dossier was not part of the official Intelligence Community Assessment on Russian interference in the 2016 election is being contradicted by two top former officials.

Recently retired National Security Agency Director Michael Rogers stated in a classified letter to Congress that the Clinton campaign-funded memos did factor into the ICA. And James Clapper, Director of National Intelligence under President Obama, conceded in a recent CNN interview that the assessment was based on “some of the substantive content of the dossier.” Without elaborating, he maintained that “we were able to corroborate” certain allegations.

These accounts are at odds with Brennan’s May 2017 testimony before the House Intelligence Committee that the Steele dossier  was “not in any way used as the basis for the intelligence community’s assessment” that Russia interfered in the election to help elect Donald Trump. Brennan has repeated this claim numerous times, including in February on “Meet the Press.” 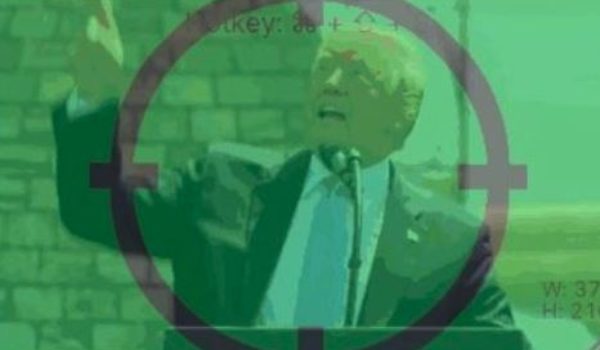