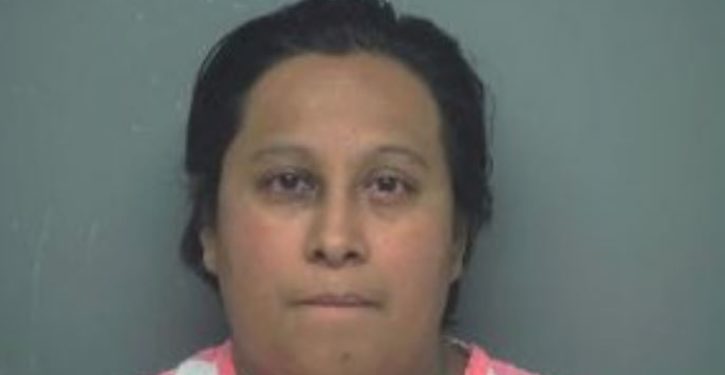 [Ed. – Voting in American elections is important. Going through the steps to become a legal resident not so much.]

Paxton’s office says Garza, who used the alias Angie Yadira Zamora, illegally registered to vote in Harris County after stealing a U.S. citizen’s identity. Authorities learned of the case when the victim applied for a passport and discover that one already had been issued in her name to someone else.

Garza voted in 2004, 2012 and 2016, according to the attorney general’s office. She is charged with ineligible voting and voter impersonation in the November 2016 election.

“This case demonstrates my office’s commitment to protecting the integrity of elections,” Paxton said in a written statement. “We will continue to do everything in our power to safeguard the electoral process in Texas.” 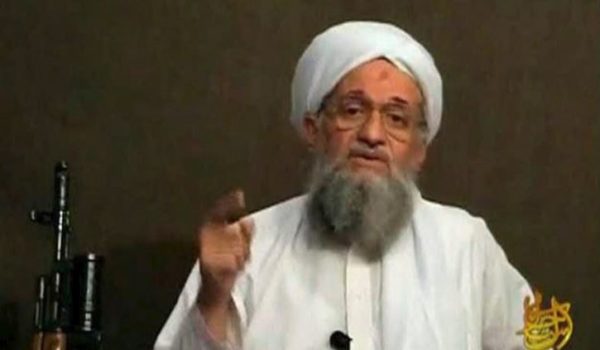