[Ed. – Looking for his lost shaker of salt.]

Bill O’Reilly is in talks to head back to cable news in his old 8 p.m. slot, but this time at Newsmax TV, sources exclusively tell Page Six.

A year after O’Reilly’s abrupt exit from Fox News, where he was the top-rated host in cable news, the controversial anchor — who was forced out after the disclosure of sexual-harassment allegations and settlements paid to alleged victims — is in advanced discussions with Newsmax about developing a new show, we’re told.

Newsmax is also chasing other former Fox News talent — Greta Van Susteren and Eric Bolling have been approached to join as hosts of hourlong shows in prime time. Bolling already has a deal with CRTV for a digital show.

Adding to the Newsmax mix could be former White House press secretary Sean Spicer, who we’re told is set to star on a politically focused late-night panel show.

An insider told Page Six, “The deals are not done yet, but talks are in the advanced stages, certainly with O’Reilly.”… 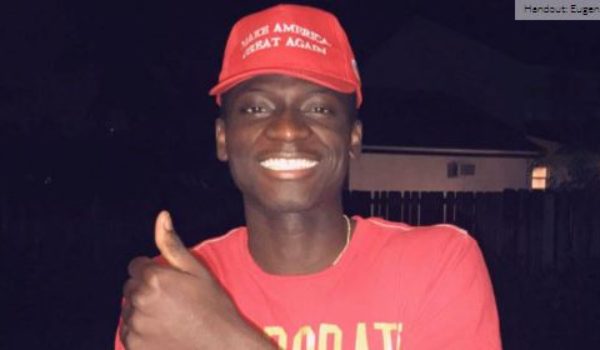 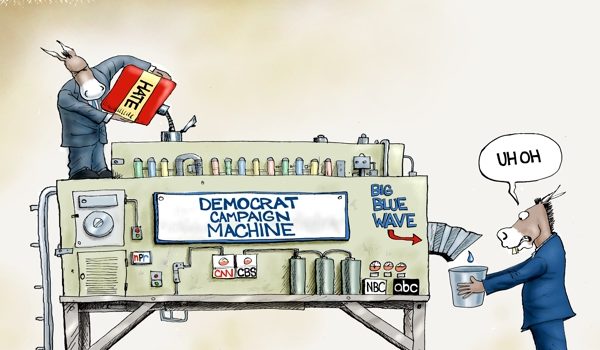