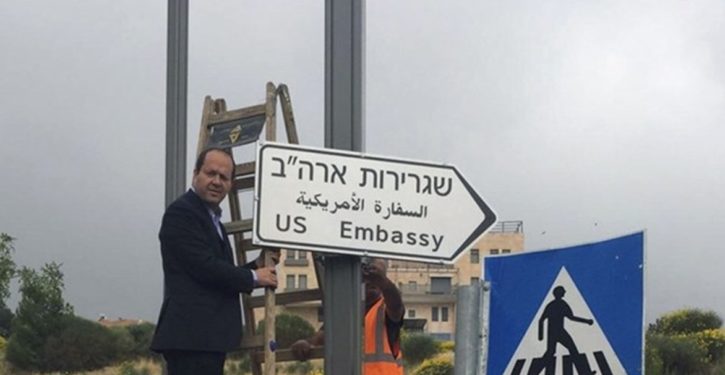 [Ed. – Even as Democrats brood over his moving U.S. embassy to Jerusalem.]

The United States is in the “late phases” of finalizing its Israeli-Palestinian peace plan that will be presented to both parties for consideration, according to a senior White House official, who discussed progress on the matter ahead of a massive celebration in Israel to open the new U.S. embassy in Jerusalem.

Festivities surrounding the opening of the new U.S. embassy building in Jerusalem kicked off in “grand fashion” over the weekend and will spill into Monday afternoon when U.S, Israeli, and international diplomats gather to formally open the new embassy building, according to senior administration officials.

The U.S. presidential delegation touched down in Israel Sunday afternoon and quickly entered into a series of celebrations and bilateral meetings with Israeli officials. At a dinner organized by the Friends of Zion Museum, U.S. Ambassador to Israel David Friedman and senior presidential adviser Jared Kushner, also the president’s son-in-law, were presented awards for their efforts to spearhead the embassy move. 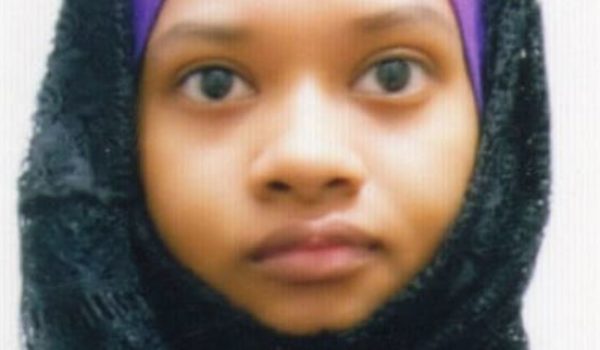 Muslim exchange student tries to kill family hosting her two days after arriving in their home
Next Post
The world is getting greener. Why does no one want to know? 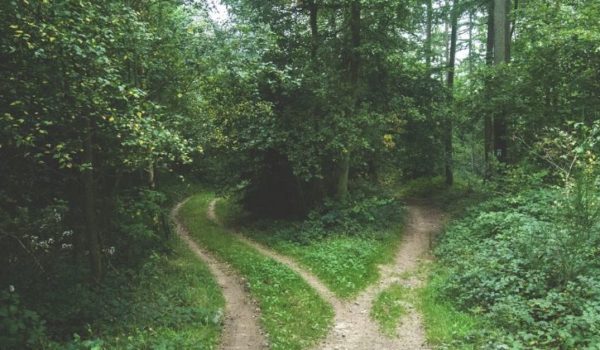