[Ed. – Stories from the FBI just don’t match.  Grassley wants to see the 302s.  Is is possible that they were falsified, or at least gundecked — since Comey cited his own interviewers in testimony to Congress, as not believing that Flynn was lying?]

Because of the developments in the Flynn case, the committee is demanding that the documents be turned over by the DOJ and Wray by May 25th. The lawmakers also requested that the transcripts of the reportedly intercepted calls between Flynn and Kislyak “and any FBI reports summarizing them” be included in the request. Part of the request includes the FBI agents’ 302s, which are the interview summaries with Flynn and supporting documentation, including the agents’ notes from the date they interviewed Flynn. …

Grassley requested that FBI Special Agent Joe Pientka, who was with Strzok during his White House  interview on Jan. 24, 2017, be made available “for a transcribed interview with Committee staff no later than one week following the production of the requested documents.” …

“The agent was on detail to the Committee staff at the time,” Grassley stated. “According to that agent’s contemporaneous notes, Director Comey specifically told us during that briefing that the FBI agents who interviewed Lt. General Michael Flynn, “saw nothing that led them to believe [he was] lying.” Our own Committee staff’s notes indicate that Mr. Comey said the “agents saw no change in his demeanor or tone that would say he was being untruthful.” 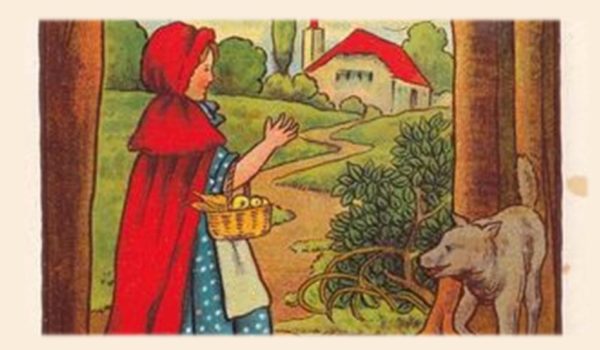