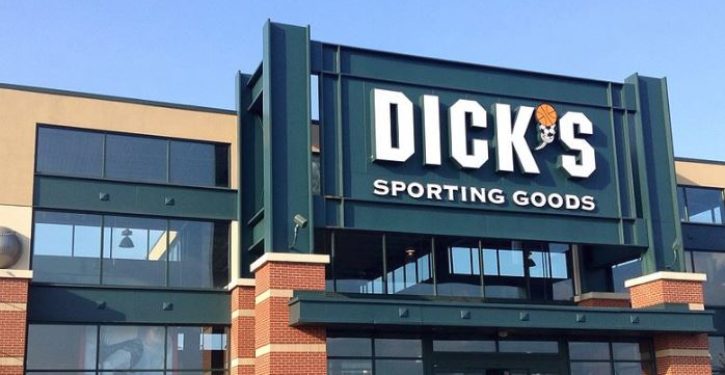 For Dick’s Sporting Goods, their politically correct stance of removing a large portion of their firearms for sale in their stores and destroying those guns, as well as not sell firearms to adults of legal age have not only resulted in a backlash against the company, but now firearms manufacturers are cutting their ties to the overpriced retail store.

MKS Supply, which makes Hi-Point firearms, decided it would pull out of offering its products to Dick’s.

“We believe that refusing to sell long guns to adults under age 21, while many young adults in our military are not similarly restricted, is wrong. We believe that villainizing modern sporting rifles in response to pressure from uninformed, anti-gun voices is wrong,” MKS Supply president Charles Brown wrote a statement. “We believe that hiring lobbyists to oppose American citizens’ freedoms secured by the Second Amendment is wrong. Dick’s Sporting Goods and Field & Stream, in purportedly doing all of these things, have demonstrated that they do not share our values. [We’re] standing by the American people by refusing any further sales to Dick’s Sporting Goods & Field & Stream.” 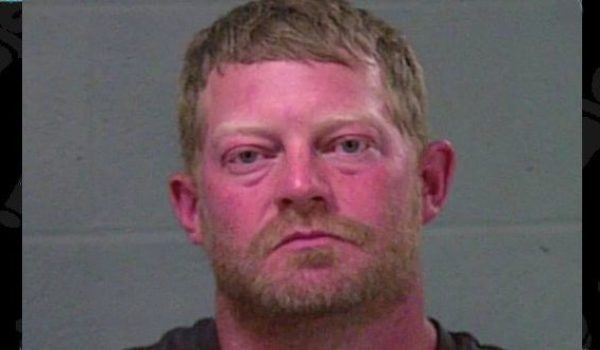 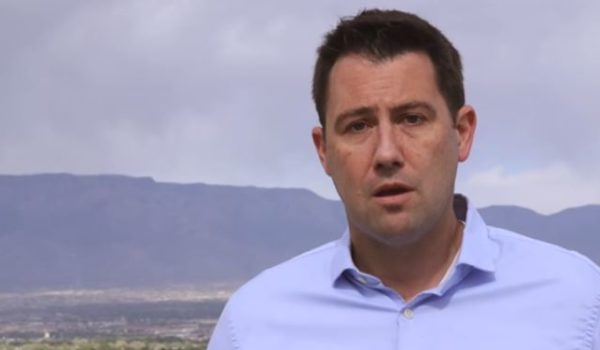