[Ed. – It’s like we expect our legislators to know the Constitution. How unfair.]

Before the Senate debates a bill to protect Special Counsel Robert Mueller from being fired by President Trump, it should consider this: Mueller’s use of a subpoena to require testimony by the president would violate the separation of powers in the Constitution and is an abuse of the grand jury process.

In addition, Mueller’s proposed questions for President Trump in the special counsel’s wide-ranging investigation of Russian interference in the 2016 presidential election would violate Article II of the Constitution and executive privilege.

Here’s a simple fact that Mueller chooses to ignore: A sitting president cannot be indicted. This fact cuts the legs out from under Mueller’s efforts to require testimony by President Trump.

In the wake of Watergate, a Republican Justice Department Office of Legal Counsel (OLC) in 1973 thoroughly discussed whether a president could be subject to criminal prosecution. Because the president is “selected in a highly complex nationwide effort,” the OLC found it would be “incongruous” to “bring him down … by a jury of twelve, selected by chance ‘off the street.’” 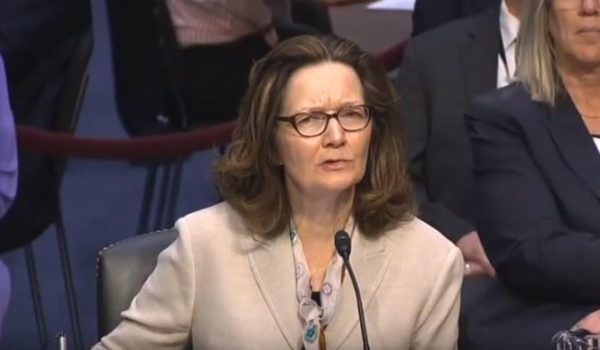